Is a New Wave of Foreclosures on the Horizon?

There’s been a ton of buzz lately about the possibility of a new wave of foreclosures. Forbearance plans are coming to an end, and a lot of people are concerned the housing market will experience something similar to what happened after the housing bubble 15 years ago. It’s a valid concern, considering so many of us were impacted by the ‘08 crash. But here are a few reasons why that won’t happen.

First and foremost, there are fewer homeowners in trouble this time. After the ‘08 crash, about 9.3 million people lost their homes- either to a foreclosure, short sale, or they simply gave it back to the bank.

Currently, the total number of mortgages still in forbearance stands at around 1.2 million. So even if all of those homes went into foreclosure- which we don’t expect to happen, that’s still far fewer than the 9 million households that lost their homes just over a decade ago.

Another major reason we don’t expect to see a huge wave of foreclosures is that most of the mortgages currently in forbearance have enough equity in their homes to sell.

As most of you know, home prices have been rising rapidly over the last couple of years. Last year, homes increased in value by almost 12% nationally, and here locally, homes appreciated at around 17%!

And the final reason we don’t expect to see another housing crash is: the current market can absorb those homes coming to the market.

Bottom line, Ivy Zelman, who is the founder of the major housing market analytical firm, Zelman and Associates, was on point when she stated:

“The likelihood of us having a foreclosure crisis again is about zero percent.”

And that’s good news for all of us! 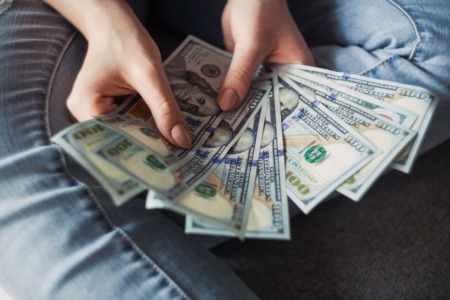 How Much Do You Actually Need for a Downpayment?

As you set out on your home buying journey, you likely have a plan in place, and you’re working on saving for your purchase. But do you know ...Read More 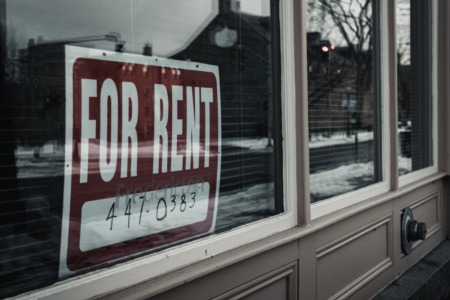 Are you a renter thinking about what you should do when your lease is up? Before you decide whether you should sign another lease or start shopping ...Read More 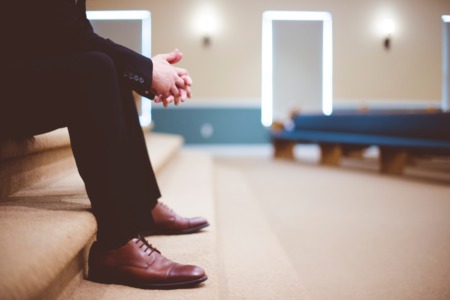 Why Waiting To Sell Your House Could Cost You Money

With the holiday season behind us, a lot of people are making resolutions and thinking about their goals for the New Year. When it comes to real ...Read More